A look at the past 50 years tackling climate change and a speculative chat about the future.

Wednesday 22nd April 2020 marked the 50th anniversary of Earth Day, a day on which climate activists first gathered in America in 1970 to protest the heavy industrial developments that harmed human life and continues to mark the inaction of politicians and companies to comply.

What has happened over the past 50 years?

Over the past 50 years, scientists have continued to repeatedly prove the effects of human life luxuries on the climate and the environment. It is no question that fossil fuels are a direct cause of the climate change that we have been witnessing over the past few decades. A series of oil spills in the previous decades has produced more toxic water waste than ever. With nobody held accountable for these actions, this will continue to be the case as more verdicts of trials have been postponed due to other crises. In 1988, the  Intergovernmental Panel on Climate Change (IPCC) was formed and their reports up to 2015 showed that the top 100 oil and gas companies in revenue were responsible for 70% of global CO2 emissions, with the top 25 companies contributing to half of the total CO2 emissions worldwide. That figure directly reflects on the climate change faced around the world. Weather conditions last year were also responsible for almost a fifth of the increase in global energy demand as average winter and summer temperatures in some regions approached or exceeded historical records. In Canada and the US, they faced the second coldest February in recorded history in 2015; and parts of East Asia experienced its first snowfall in over 50 years in 2016. At the same time, the heatwaves that hit Europe in 2015 and 2018 were the cause of thousands of deaths and an accelerated speed of ice melting in Northern Scandinavia and Greenland [The Global Climate in 2015–2019]. Cold snaps drove demand for heating and, more significantly, hotter summer temperatures pushed up demand for cooling.

What will the next 50 years bring? How has COVID-19 affected progress?

The last few years has seen a rise in public interest in the science of global warming and the need to reverse the effects of climate change. It has become a hot-topic in educational programmes, political discussions, and the media. Since Thunberg’s climate strikes and the formation of Extinction Rebellion in 2018, hope has been sparked among the youth like never before.

Due to the COVID-19 crisis, the world is consuming record low energy as many sections of the industry shut down. As a result, oil prices have plummeted to a record low with limited demand. With the lack of air travel, only a fraction of the fossil fuels once needed are now being used. Consequently, the production of fossil fuels has been reduced by 33%.

However, will this progress continue after the COVID-19 crisis calms down? It has seen a massive reduction in pollutants and the improvement of air quality, but will we learn anything from this pandemic, or will we return to our old habits in an instant? The world is looking at an economic crisis worse than any since the Great Depression; therefore, it is seen as the perfect opportunity for a rectification of the way economic growth increases greenhouse emissions.

With the way things are right now, it’s hard to be sure of anything in the future. All we ask is for less talk and more action, by creating binding agreements, towards a better environment for all of us. The year 2070 may never exist for many of us as the crisis only expands and the world crumbles.

For more interactive graphs about the world energy production, consumption, investment, and poverty go to https://ourworldindata.org/energy 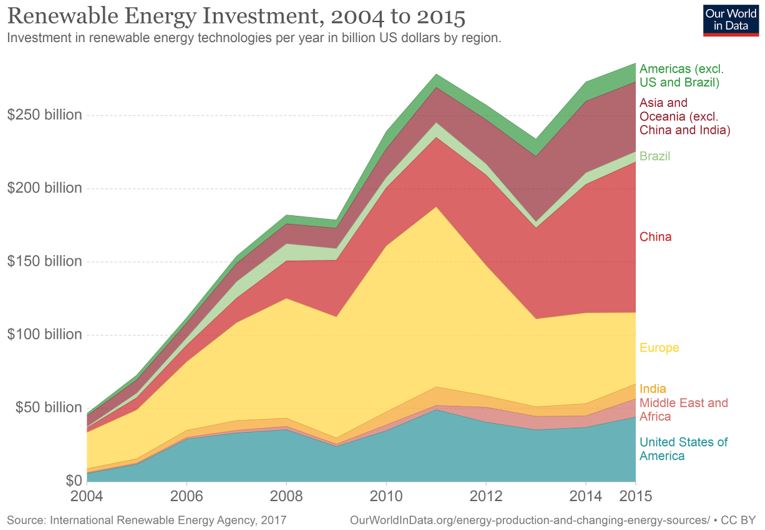 In The Spotlight: Micha Klaarenbeek

In this blog Micha will tell you about his experience as young professional. He graduated in 2019 and is currently Consultant Circular... 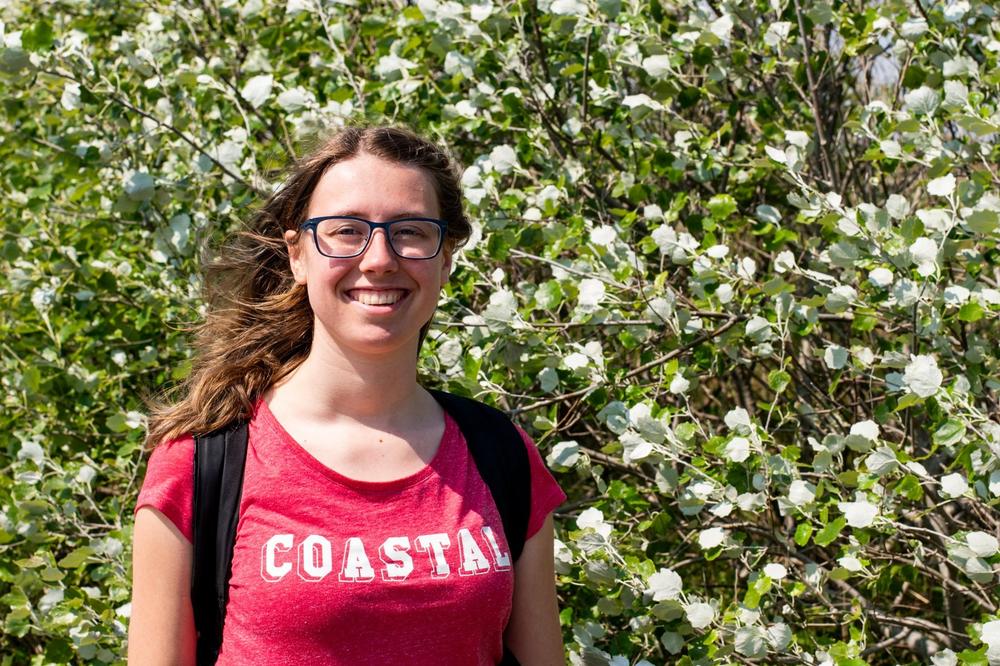 What is your background? I started studying Astronomy at the Rug in 2015. I have always been fascinated by the sky, stars and planets so...