This article is dedicated to a small but important natural weapon that tackles some effects of climate change.

Let’s begin with the honorable portrait of a glorious sea animal. Not only in Spain but also in our latitudes this sea creature is simply named after a vegetable, the cucumber. In Italy, they bluntly established the visual designation of “Cazzo die mare”, which basically means sea penis. Even if that sounds a bit ruthless, one must admit that this name fits its outer appearance quite well.

Scientists, however, like to relate the name more to its functional aspects and call this squishy animal bioturbation. This name can be linked to its habit, to sift and ingest seafloor sediment, to remove food particles and finally excrete clean sediment. Fascinatingly, all carried out through the same and multifunctional opening, the anus. Some scientific enthusiasts would not hesitate to call them “The sustainable and waste-free vacuum cleaner of the oceans”. And indeed, they prevent organic matter from accumulating on the seafloor and therefore prevent algal blooms. Sounds super-intelligent but unfortunately, these animals do not even have a brain nor eyes or ears.

So far so good, but on the other side of the world, this animal more and more steps in the spotlight of high-class restaurants. Incredibly, in China, 2700 euro will be paid for one kilogram of dried “Cazzo di mare”. Why so much? Because of the taste? Shang from shanghailist.de immediately blew out this illusion by mentioning “more texture than tasty” and according to experts the creature tastes exactly like tofu, so basically nothing. A better explanation for the high price might be found in Chinese health magazines where the animal is considered as preventing dementia and cancer as well as increasing potency (no verified study or publication found). Sadly, the greatest glory comes with drawbacks. In Asian parts of the ocean, this animal faces more and more overexploitation and is already characterized by 70 (out of ~1250) endangered species. In 2016, China started to take evasive actions towards more imports from the Mediterranean Sea which will lead to even more trapping. This fight can hardly be won by an animal that defends itself by ejecting its intestines. It’s time to involve politics in order to protect this glamorous sea creature, the sea cucumber. 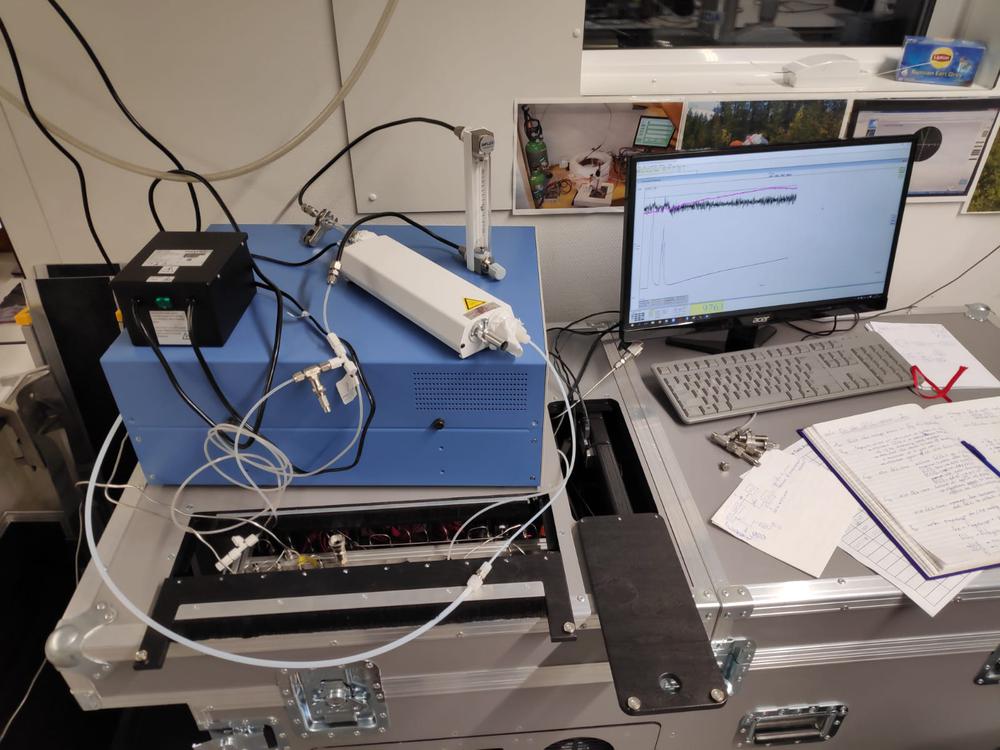 In The Spotlight: Sander's Research Project at CIO

Sander’s Research project at CIO For my first research project, I have chosen an experimental one, thus involving lab work. And lots of...